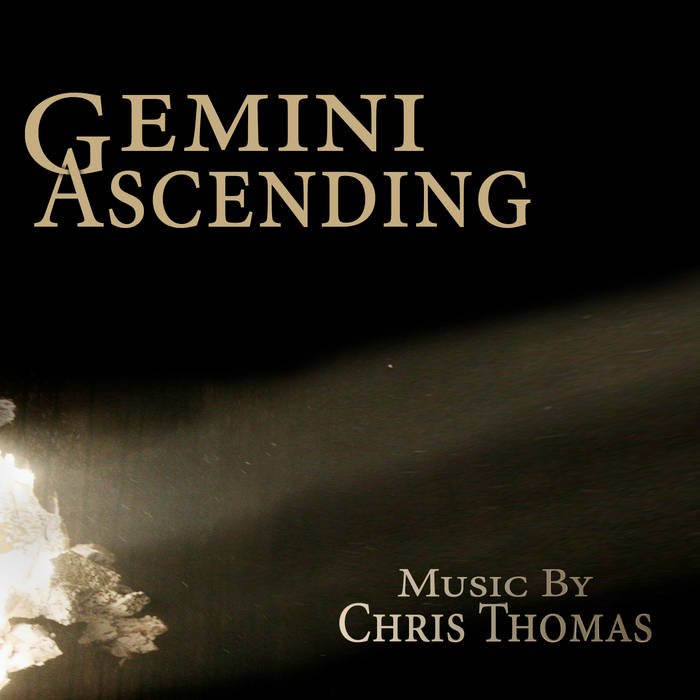 For his work with haunted attractions, visit www.musicforhaunts.com

Bandcamp Daily  your guide to the world of Bandcamp

Benji B talks about his new compilation ‘Deviation Classics’